SCL Mortgage is proud to have the endorsement of these popular radio and sports personalities. 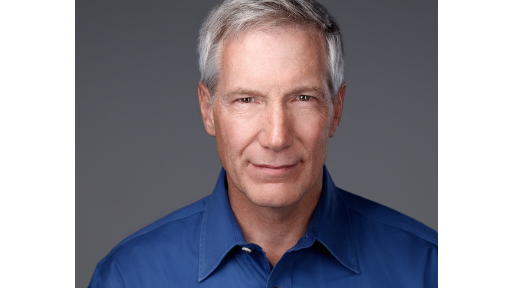 Sandy Clough has been hosting sports talk in Denver for over 30 years. He can be heard co-hosting on “Sandy & Shawn” weekdays from 9pm to 12am covering all sports from the Broncos, Nuggets, Avalanche, Rockies and more. Sandy offers an unvarnished opinion and strong sense of Denver sports history that he incorporates into every broadcast.

A few words from Sandy Clough, 104.3 The Fan and host of the “SCL Mortgage Show.” 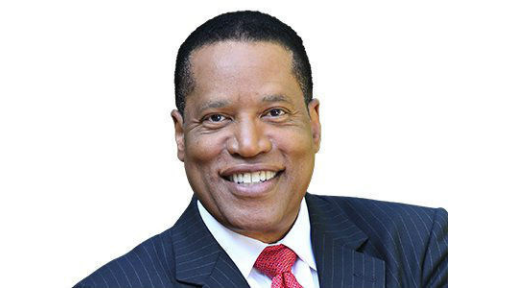 A “firebrand” according to “Daily Variety,” best-selling author and radio talk-show host Larry Elder has a take-no-prisoners style, using such old-fashioned things as evidence and logic. Larry shines the bright light of reasoned analysis on many of the myths and hypocrisies apparent in our system of government, our society, and the media itself. He slays dragons and topples sacred cows using facts, common sense and a ready wit.

Larry, the recipient of a star on the Hollywood Walk of Fame is known to his listeners as the “Sage From South Central,” Larry sizzles on the airwaves with his thoughtful insight on the day’s most provocative issues, to the delight, consternation, and entertainment of his listeners. The “Sage” engages political and cultural leaders in meaningful debates over race, government, personal responsibility and education that have elevated the talk radio genre. A blend of fiscal conservative and social liberal-with attitude-Elder’s limited government/personal responsibility views have fueled controversy and made him one of the most in-demand radio personalities cable news pundits in the country.

Larry has established the Larry Elder Charities, a non-profit organization that will contribute to groups and individuals offering non-government, self-help solutions to problems of poverty, crime, poor parenting, dependency, and education. Learn more at The Larry Elder Show. 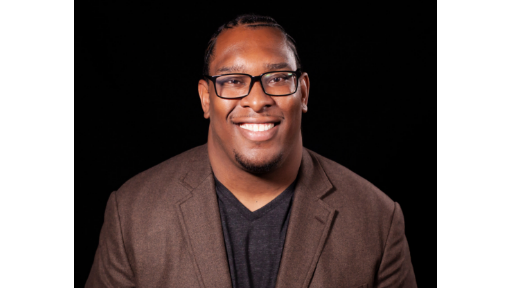 “Big O” as he’s often referred to recently departed The Fan for an NFL coaching job in San Francisco. He’s a former second-round pick by the Denver Broncos out of the University of Miami. Orlando played seven season in the NFL — spending his first four years with the Broncos that included a trip to the Super Bowl. He also spent time with the San Diego Chargers, New Orleans Saints, and Washington Redskins. Orlando was born in Kingston, Jamaica and raised in Toronto, Canada before attending high school in southern Florida. Orlando is married and has two young sons. He loves hiking, golf, hockey, playing pool and nurturing his 275-gallon fish tank. 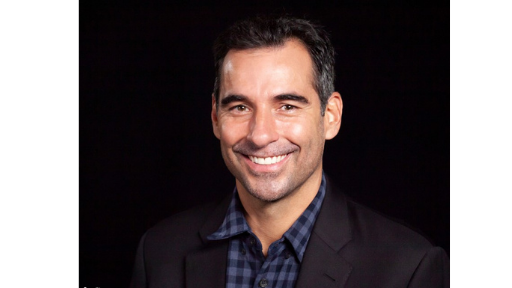 Nate Jackson spent six seasons in the NFL from 2003-2008 as a wide receiver and tight end with the Denver Broncos. In 2013, HarperCollins published his memoir, “Slow Getting Up: A Story of NFL Survival from the Bottom of the Pile,” which would become a New York Times bestseller. Rolling Stone called it “the best football memoir of all time.”

In 2016, HarperCollins published another piece from Jackson, “Fantasy Man: A Former NFL Player’s Descent into the Brutality of Fantasy Football.” In addition, he has contributed written pieces for a number of outlets, including The New York Times, The Wall Street Journal and Deadspin.

“Nate is a fascinating person with an incredible perspective on sports and life based on his experiences,” said Raj Sharan, program director for Sports Radio 104.3 The Fan. “While he’s obviously a talented writer, Nate also has a very entertaining and warm personality as one of our on-air talents.”

Jackson graduated from Menlo College in Atherton, Calif., with a B.A. in communications. He and his wife Ariane live in Denver with their son.